What is the connection between GST and business loans?

Mar 28, 2019Adam LeeFinanceComments Off on  What is the connection between GST and business loans?Like 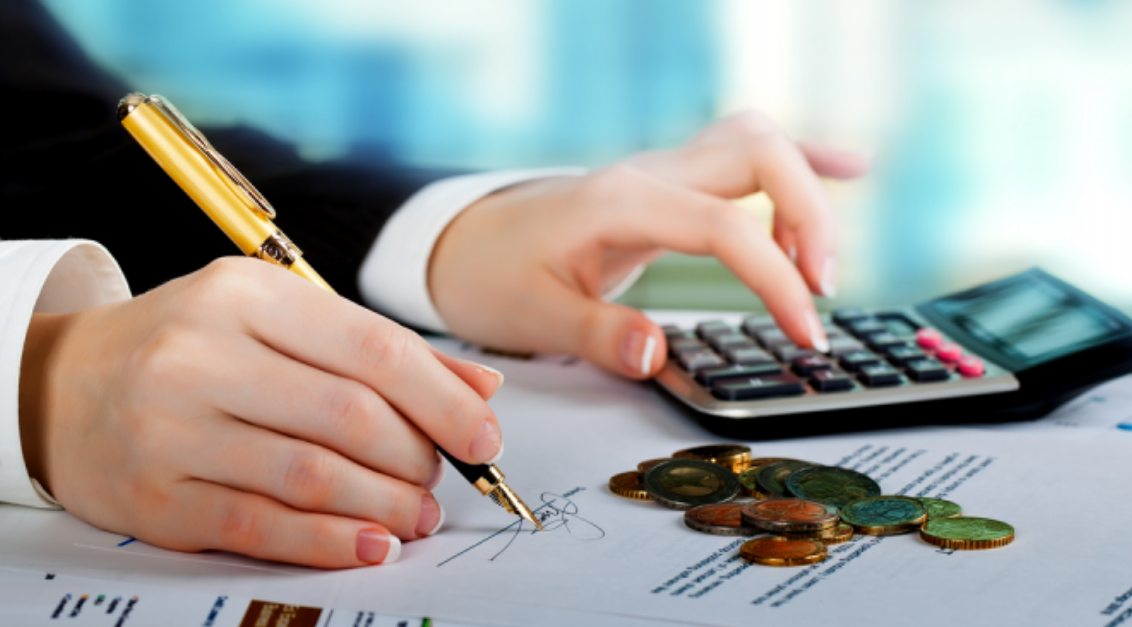 In order to understand the link between GST and business loans, we must first figure out what is GST?

GST stands for goods and service tax. G.S.T implemented standardization of the indirect tax rules and policies across India. This led to the absorption of the central and state tax regimes under one module. Now, goods and services are taxed in accordance with four slabs of 5%, 12%, 18%, and 28%. This has brought in a new norm in how indirect taxes work in India. Indirect taxes have always had an impact on business especially when it comes to working capital. Taxes such as Excise tax, Service tax, VAT have all helped the government bring in a lot of revenue. Indirect taxes affect the business loan in every step along with the product cycle thus directly affecting the working capital.

The implementation of GST has changed the way businesses manage their cash flow and timelines. A company’s working capital is considered to be its lifeline, the working capital available in a company helps it staying ahead in the competitive market and running with the desired pace. This holds more importance in the case with SMEs where working capital is imperative to run the day to day operations.

After the implementation of GST, business loans have become more expensive to avail as the GST levied on new business loans is 18%. This is mainly because of the increased processing fee of the loan itself.  However, the implementation of GST has also helped companies grow financially. Thus this sudden increase in loan expense would not matter much to the borrower in the long run.

Even though the implementation of GST has caused business loans to become more expensive, here are some ways which explain how GST is an important tax amendment especially for people owning businesses.

The implementation of GST has eliminated the need for multiple tax regimes that were laid out across the different states. Pre-GST, this lack of uniformity caused confusion among both business owners and consumers alike.

Due to the implementation of GST, the need for different sets of indirect taxes got eliminated and the products became cheaper for consumers, boosting sales for business owners across the different field of operations.

GST has caused production costs to be reduced remarkably. This helps business owners to offer competitive pricing for their goods and services in the international market. Funding corporations have also taken advantage of this growth encouraged by GST by increasing disbursement of commercial loans to businesses.

GST was introduced on 01st July 2017 by finance minister Arun Jaitley who passed the GST bill in Lok Sabha.  It has been operational since 01st July 2017. GST offers boon in business loans too.

Previous PostThe Best Benefits You Can Get from Staying in a Serviced Apartment Next PostHow collateral free, unsecured business loans help the local economy of the city and state?